Welcome to The Devil’s Punchbowl Hotel

The hotel was originally built in the late 1800’s as a country residence for the Hon. Rollo Russell, whose father- Lord John Russell was England’s first Liberal Prime Minister. Sometime during the early 1900’s, the house (known then as Thorshill) was leased to a part time minister of the local congregational church, he and his wife ran Thorshill as a private guesthouse up until 1949.

Nowadays, The Devil’s Punchbowl Hotel is a charming 3-star family run hotel and function venue set in a picturesque and peaceful location, right opposite The Devil’s Punchbowl itself. The hotel can meet most private and business needs with 32 spacious bedrooms, a traditional pub with many British classics and a conference and function room, all equipped to the highest standard

We look forward to welcoming you. 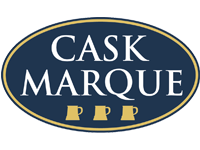 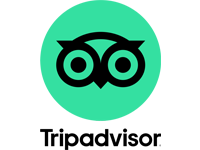 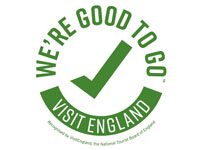 Meet with ease in our air-conditioned meeting rooms with natural light and great access to road and rail transport connections.

Relax in one of our en suite bedrooms with access to Freeview and Wi-Fi as standard, plus everything needed for a comfortable stay.

Get everyone together in our function space – perfect for small to medium weddings, birthdays, christenings and more.

Explore how The Devils Punchbowl is working hard to keep guests and our team safe, in line with the latest government guidelines.

Story of the Devil’s Punchbowl Hotel

Have something to celebrate in 2021?